In the oral myths of the Himba people these barren patches are said to have been caused by the gods, spirits and/or natural divinities. The region’s bushmen have traditionally ascribed spiritual and magical powers to them. Of specific beliefs, the Himba people note that their original ancestor, Mukuru was responsible for the creation of the fairy circles, or that they were the footprints of gods.

Another myth put forth, promoted by some tour guides, is that the circles are formed by a dragon in the earth and that its poisonous breath kills the vegetation.

Fairy circles are circular patches of land barren of plants, varying between 2 and 15 metres (7 and 49 ft) in diameter, often encircled by a ring of stimulated growth of grass. Until 2014, the phenomenon was only known to occur in the arid grasslands of the Namib desert in the western South African region, being particularly common in Namibia.

There has long been debate about the causes of the circles. The investigation and development of theories have included numerous theories both mundane and supernatural. One favoured assumption is that the sand termite, Psammotermes allocerus is responsible. 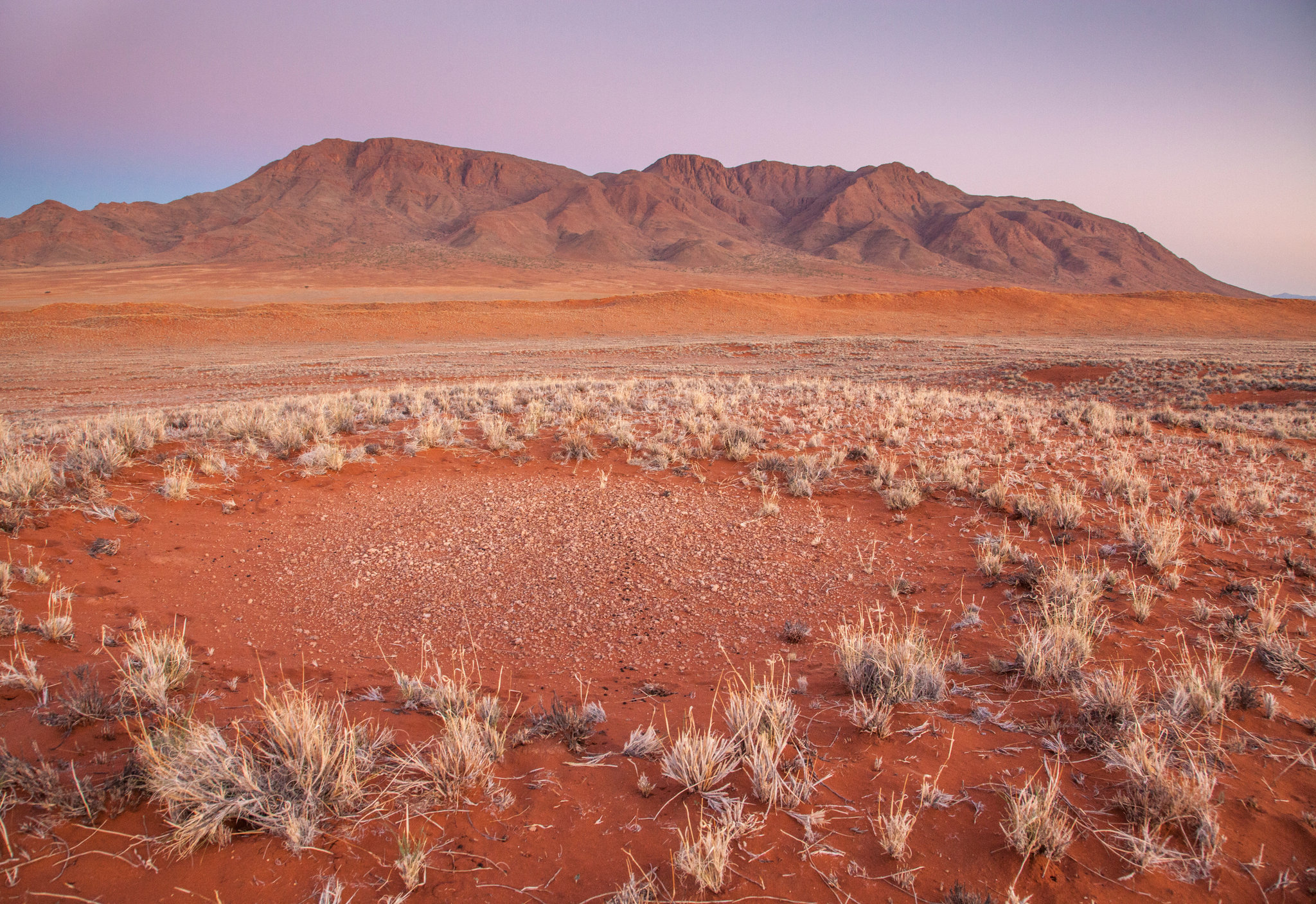 In 2004, University of Pretoria’s Botany professor Gretel van Rooyen rejected proposals of termite activity, radioactive soil, and of plant toxins. In 2008 Angelique Joubert proposed that residual plant toxins remaining in the soil after the death of Euphorbia damarana plants, might be the cause of the barren interiors of the circles.