Firehouse, Hook & Ladder Company 8 is a New York City Fire Department (FDNY) fire station, located at 14 North Moore Street at its intersection with Varick Street in the Tribeca neighborhood of Manhattan, New York City. Its exterior has become iconic as the base of the Ghostbusters in the supernatural comedy film franchise of the same name. 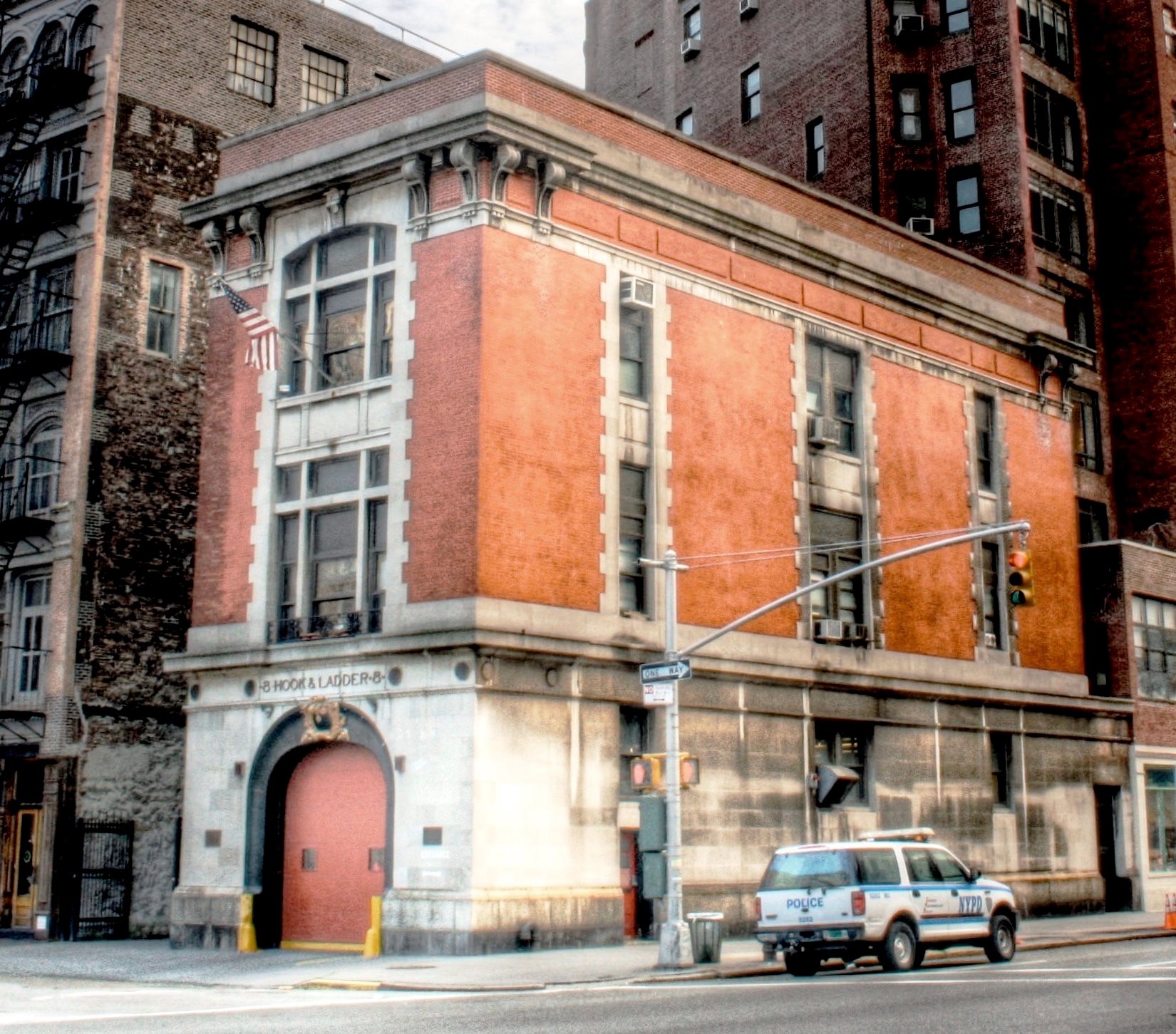 The firehouse was selected as the base of the “Ghostbusters” for the 1984 film after an early draft of the script envisaged the Ghostbusters as a public service much like the fire department. Reportedly, the firehouse was chosen because writer Dan Aykroyd knew the area and liked the building. 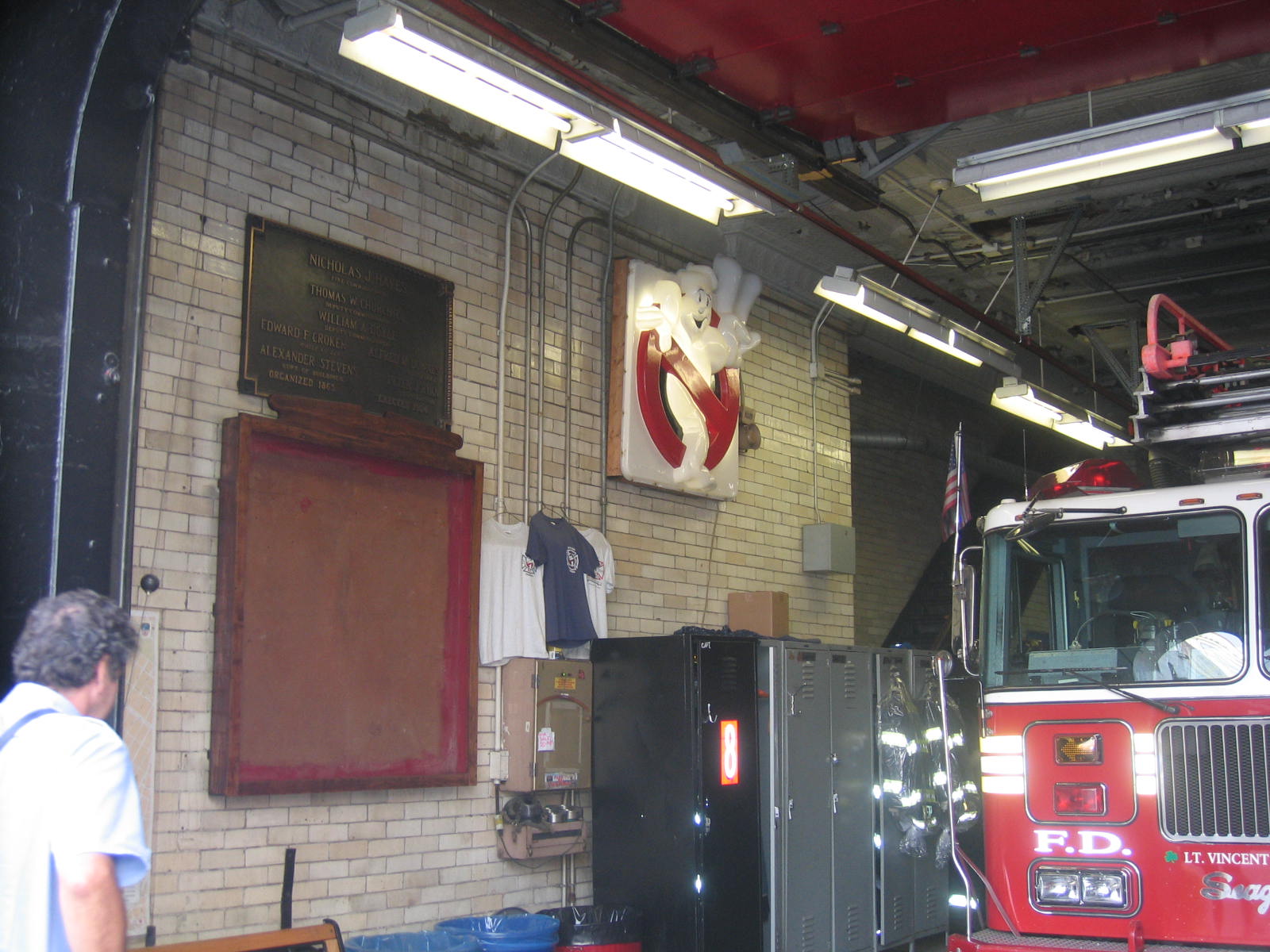 While the firehouse served as the set for exterior scenes, the interior of the Ghostbusters base was shot in a Los Angeles studio, and in Fire Station No. 23, a decommissioned Los Angeles firehouse.

In the 2016 reboot of Ghostbusters, the firehouse makes two appearances. A rental agent shows it to the team when they are starting their business, but they reject it upon learning that the rent is $21,000 per month. At the end of the film, the Mayor of New York arranges for them to use the firehouse as their new headquarters, in gratitude for saving the city from a ghost invasion.