The Llorona’s tomb is there at the entrance of Dolores Cemetery in Jerez, Zacatecas, Mexico. Walk to the right hand and you’ll find it there, it is like a virgin who is crying above a tomb. There are times when she is with her hands clasped, she looks like she’s really crying.

After the Conquest and during the sixteenth century, the inhabitants of Mexico hid in their homes after a curfew announced by the bells, which indicated that at midnight and in the light of the full moon, an entity roamed the streets, groaning with sadness. 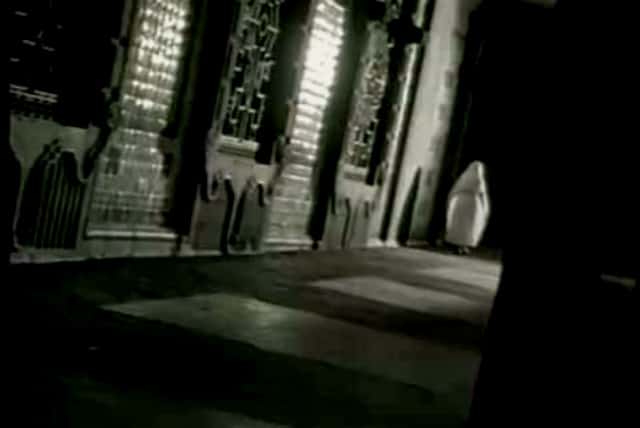 In folklore and Mexican mythology there is no one more feared than La Llorona; that nocturnal spectrum that is also present in much of the nations that make up the Latin American diaspora; where from South Texas to Patagonia can be found myths and stories about a soul in pain that takes the form of a woman who wanders the fields, rivers, cities and towns looking for their children; throwing always heartbreaking screams and cries that can lead a man to insanity and even death.

Now, go and visit her tomb, look into her eyes. look how her eyes are open, then you walk a little to one side and then to the other side and notice that her eyes are following you. That is quite scary. They also say something else about that Llorona because they say that if she has her eyes closed it is because she left the cemetery and went to walk to the river to look for her children.