Astronaut Edgar Mitchell has reported that on his return to Earth, after the 1971 Apollo 14 moon landing, he had an experience comparable to savikalpa samādhi.

He also says that he conducted ESP experiments with earthbound friends during spaceflight. In 1973, Mitchell co-founded the Institute of Noetic Sciences. 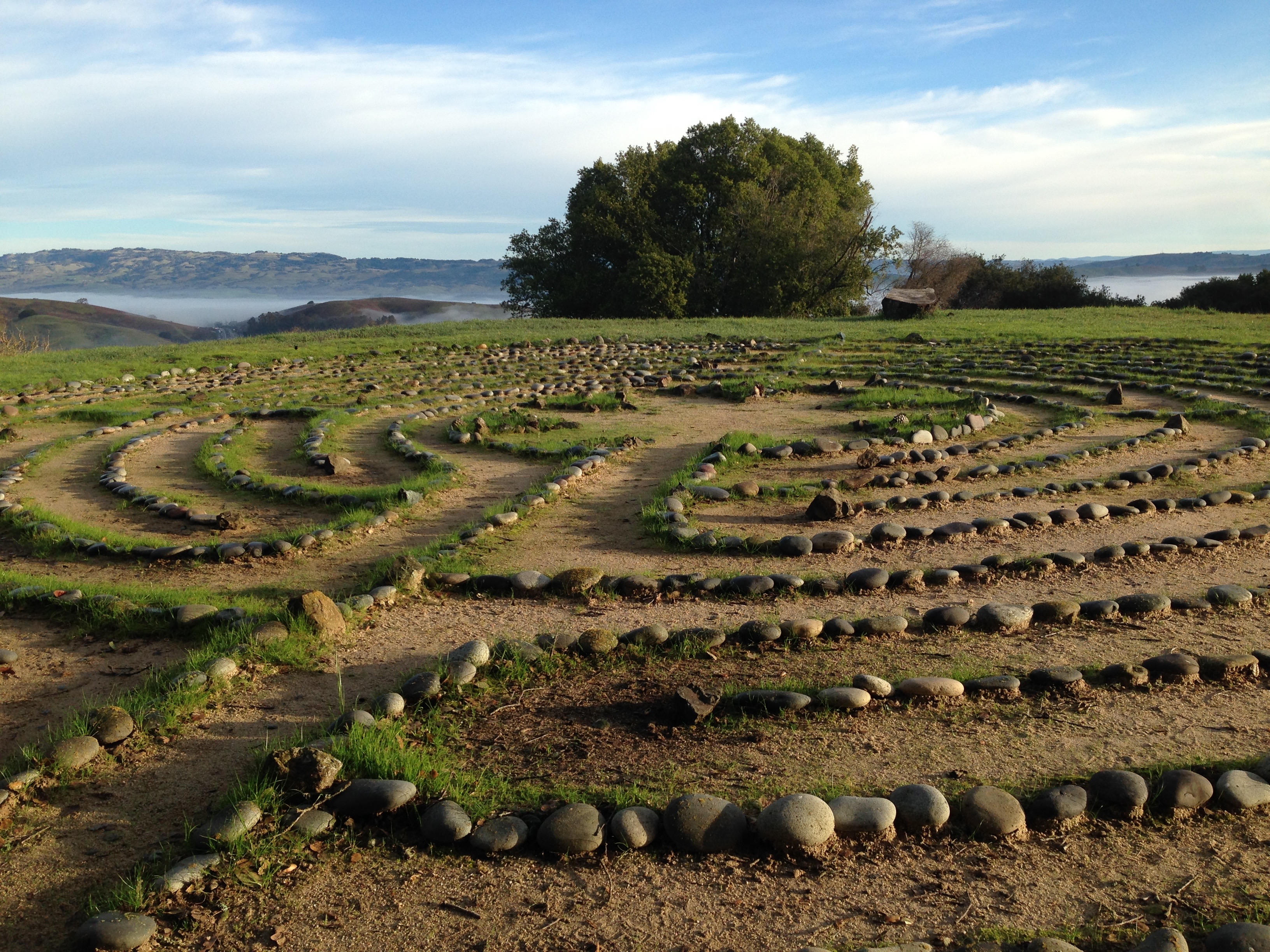 Headquartered outside Petaluma, California, the organization is situated on a 200-acre campus that includes offices, a research laboratory and a retreat center. The institute figures prominently in The Lost Symbol, a work of fiction by best-selling author Dan Brown.