It has been said for some years that by the line 3 that goes from Indios Verdes with direction to Universidad in the stretch of Tlatelolco to M. Angel de Quevedo is detected a strange behavior from the rats that live there as it seems that something attracts them at the same time. 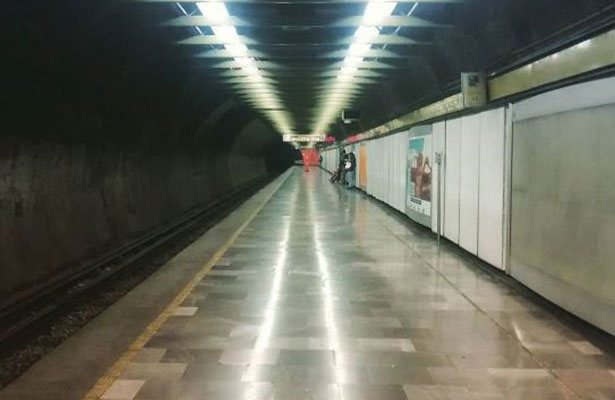 Metro caretakers have claimed to hear at night chilling rat screeches that are different from those of a normal rat. The rats answer to that calling. 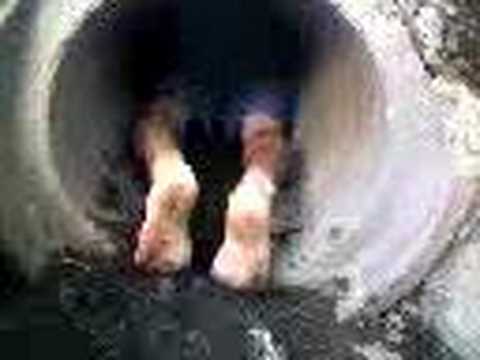 Users and cleaning workers ensure that witnessed in the tunnel the figure of a man of average height with tail and rat traits at the metro station Viveros. The Mexico City metro has secrets kept.