The Arecibo Observatory is a radio telescope in the municipality of Arecibo, Puerto Rico. This observatory is operated by SRI International, USRA and UMET, under cooperative agreement with the National Science Foundation.

The observatory has appeared in film, gaming and television productions, gaining more recognition in 1999 when it began to collect data for the SETI project. 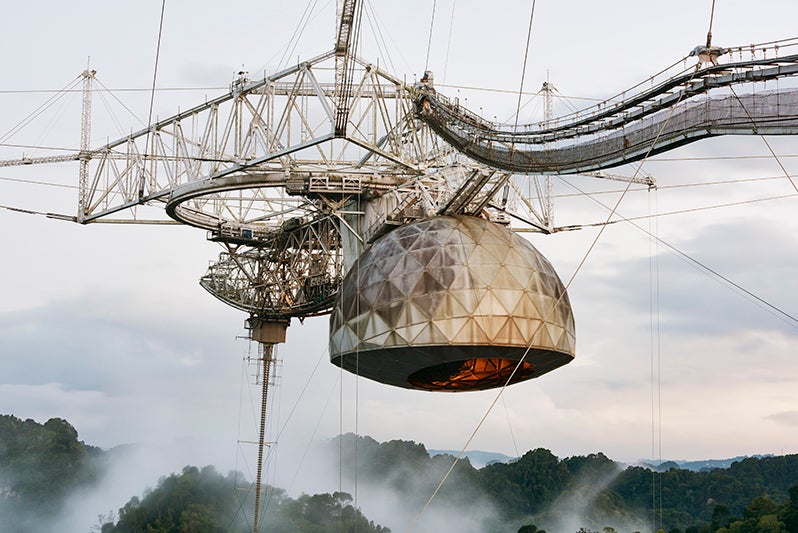 Terrestrial aeronomy experiments at Arecibo have included the Coqui 2 experiment, supported by NASA. The telescope also has military intelligence uses, some of which include locating Soviet radar installations and earth-moon-earth communications.