Among the hills and mountains that surround the city of Guanajuato, stand out the picachos in La Bufa Hill, a place with protruding rocks whose forms incite to the imagination. It is an area of which several stories are told, one of the best known is the legend about an enchanted princess and a shepherd who tried to break the spell.

It is said that the cave dedicated to San Ignacio de Loyola, located on the hill of La Bufa, opens at noon on every Thursday, such as Holy Thursday or Thursday of Corpus Christi, and there appears an enchanted princess capable of return to the city its original splendor, but for this it needs that a man helps to him first to break first the spell under which she is.

The legend of  “La Bufa and the Shepherd” says that a young shepherd who used to take his flock to the hill, heard a young woman behind the rocks and, although at first it did not give importance, he had already heard to speak to others Shepherds over strange voices heard in that place with no explanation, the voice became more and more clear and insistent so the shepherd surrounded the rock, finding behind her a beautiful young woman who cried for help. 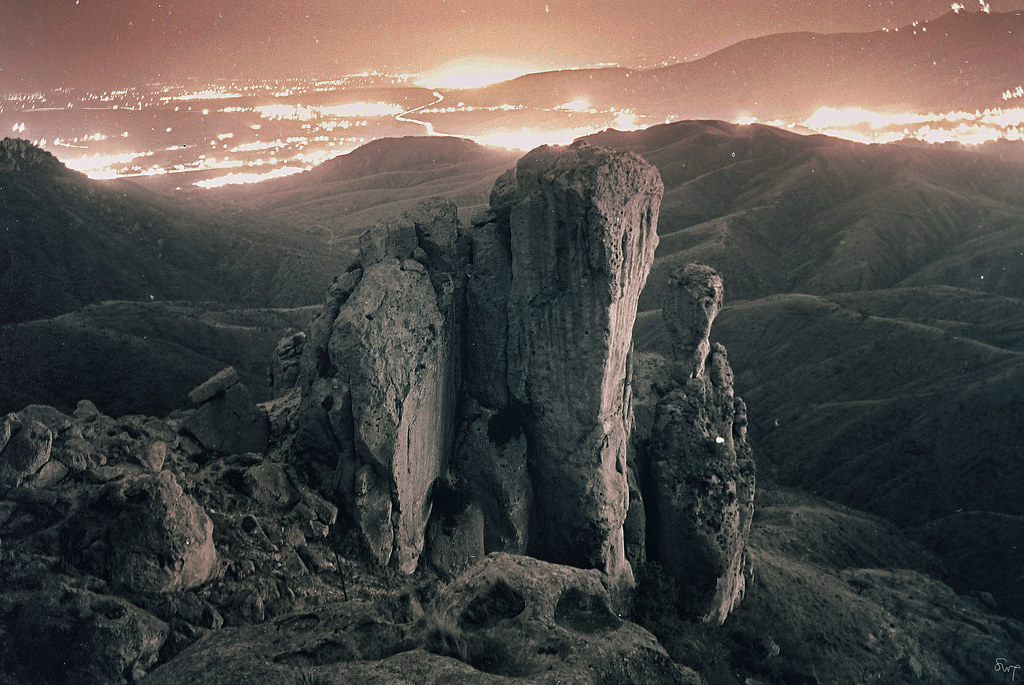 The beautiful woman said she was a princess whom a sorcerer had bewitched and begged for help, asking him to take her in his arms to the parish, known today as Basilica Collegiate of Our Lord of Guanajuato, in this way the enchantment would disappear, she would regain her form human, the city would be disenchanted leaving all its riches and in return, the pastor could keep a part of those fortunes and the privilege of marrying the princess.

The shepherd, armed with courage, took the young woman in his arms and began his journey. With only a few steps passed he began to hear menacing voices behind him that became more and more hellish, the princess ask him not to look back when they were leaving the Hill because this could cause a curse over them, the shepherd kept walking, at the same time exhausted by the effort of lowering the slopes without letting go of the woman; but the promise of the princess encouraged him to continue.

After a long journey, the shrill voices caused him anguish, and as he felt a strange weight on his back, he turned without thinking. Instantly, the beautiful princess transformed herself into a serpent while the shepherd became petrified. It is said that both remain on top of that hill, the young turned into a huge rock known as “The Shepherd” and the princess in the giant rock known as “La Bufa”.