The Princeton Engineering Anomalies Research (PEAR) program, which flourished for nearly three decades under the aegis of Princeton University’s School of Engineering and Applied Science, has completed its experimental agenda of study.

From 1979 to 2007, the tiny basement of Princeton University’s engineering building was home to the Princeton Engineering Anomalies Research (PEAR) project, which aimed to determine whether there was factual basis for theories in mind/matter interaction—like extrasensory perception (ESP) and telekinesis (TK). 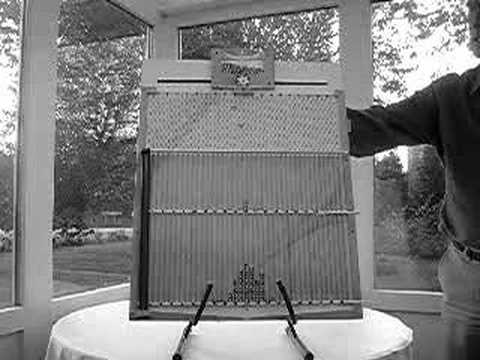 The most substantial portion of the PEAR experimental program examined anomalies arising in human/machine interactions. In these studies human operators attempted to bias the output of a variety of mechanical, electronic, optical, acoustical, and fluid devices to conform to pre-stated intentions, without recourse to any known physical influences.

In unattended calibrations all of these sophisticated machines produced strictly random data, yet the experimental results display increases in information content that can only be attributed to the consciousness of their human operators. 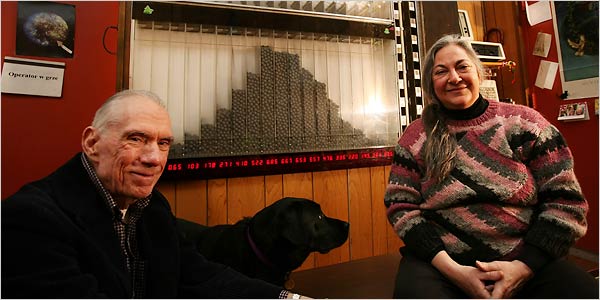 In another class of studies, the ability of human participants to acquire information about spatially and temporally remote geographical targets, otherwise inaccessible by any of the usual sensory channels, has been thoroughly demonstrated over several hundred carefully conducted experiments.