Mexcaltitán is a locality of the municipality of Santiago Ixcuintla, Nayarit (Mexico).

The locality is based on an island that receives the same name. Its name comes from the Nahuatl mexcalli, “mezcal”, and titlán, “wealth, abundance”. 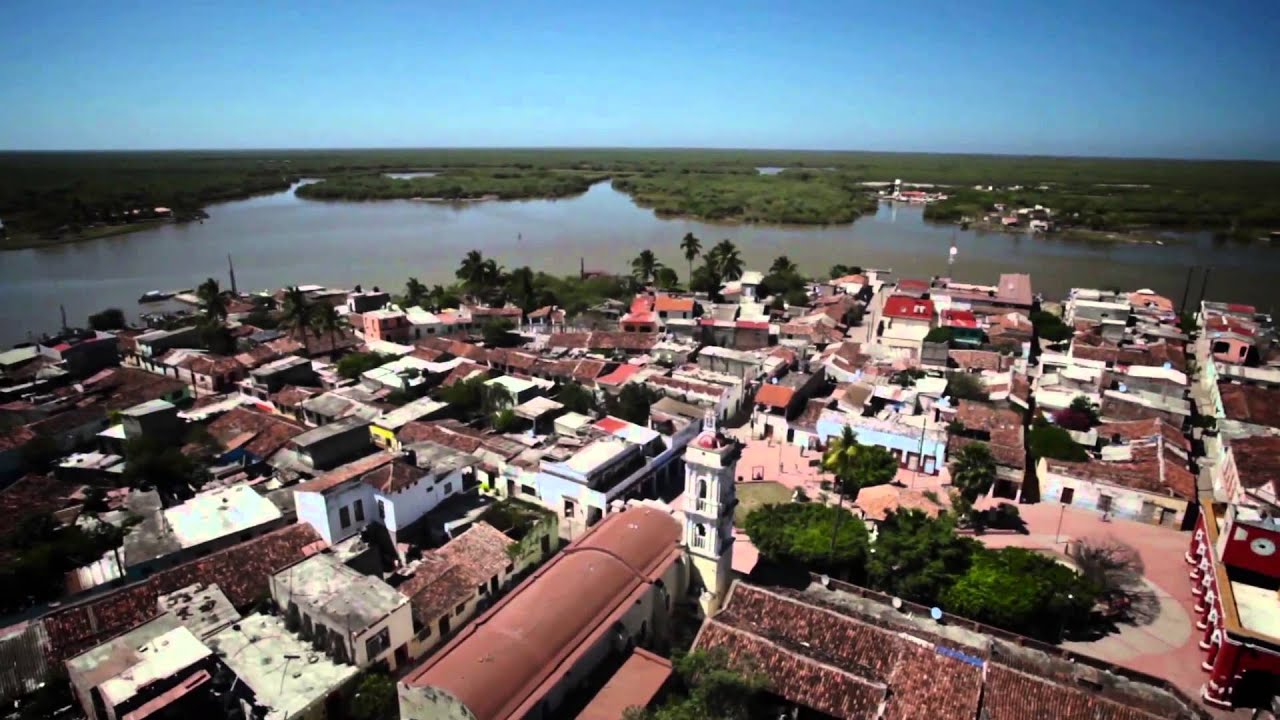 It was thought for some time that the island was the seat of Aztlan, place of origin of the Mexicas. This hypothesis is discarded.

Its main tourist attraction lies in its colorful houses with double roof water tiles and that in the rainy season, the streets of the island are temporarily flooded, so can be traversed in pangas (boats).