In Mexico there were several attempts to establish foreign colonies from various parts of the planet, from Italy, Russia, Japan, France, England, Ireland, USA, China, and Germany. Historically, they were all kicked out by an underdog Mexican army.

On the Germans, attempts have been made to establish since independence war in Mexico, and the great project was in the northern state of Texas that thousands of Germans responded to the call to establish colonies regularly led by Counts And Dukes of Germania.

But since Texas became part of the US, they were expected to go to Mexico, but NO, they stayed in the US and called more Germans and today we see the descendants of these in that American state. 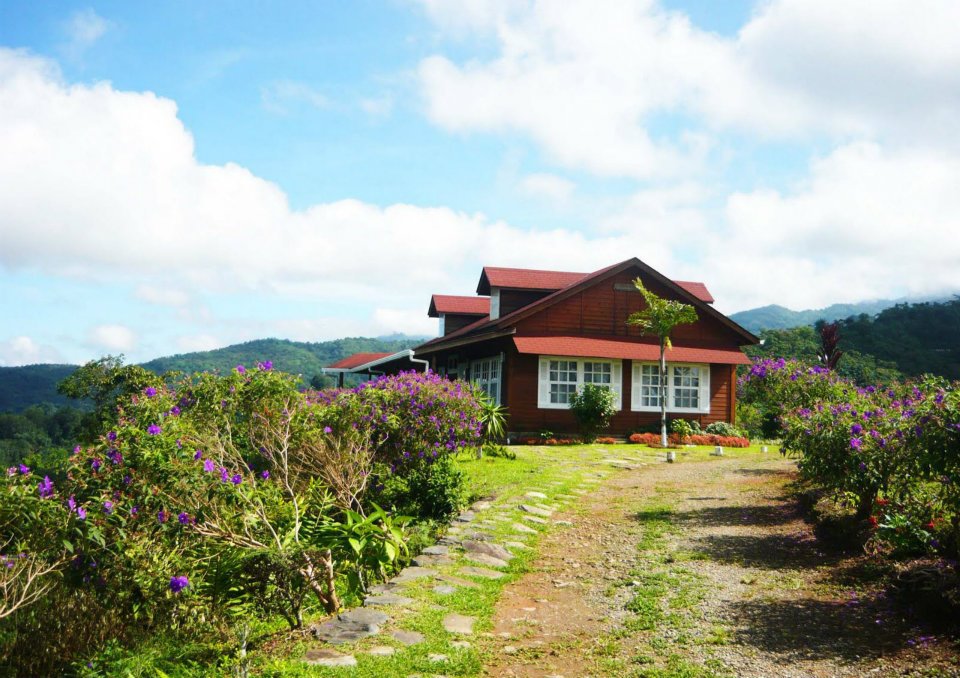 But the good president Porfirio Diaz made a deal with Bismark in the late nineteenth century to establish a German colony in the Mexican south with an emphasis on the Coffee production. 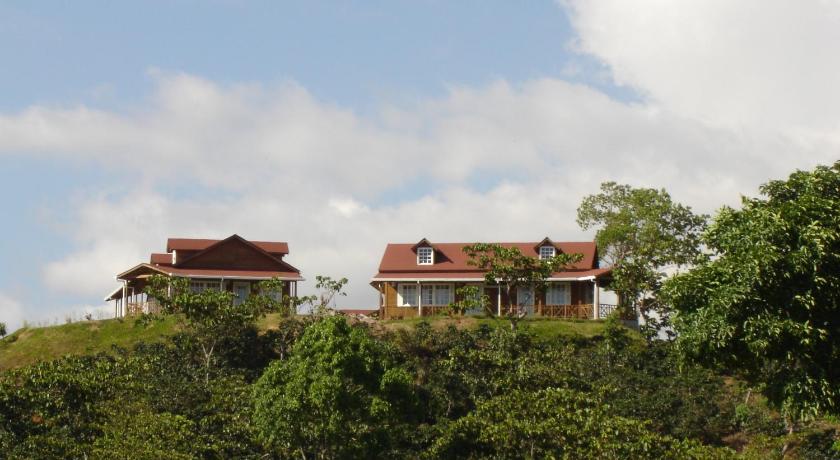 In the Soconusco of Chiapas thousands of hectares were given to 150 German families where they founded their Haciendas and called them Hamburg, Bremen, Lubeck, Teutonia, Prusia, among other names that remind us of their places of origin. 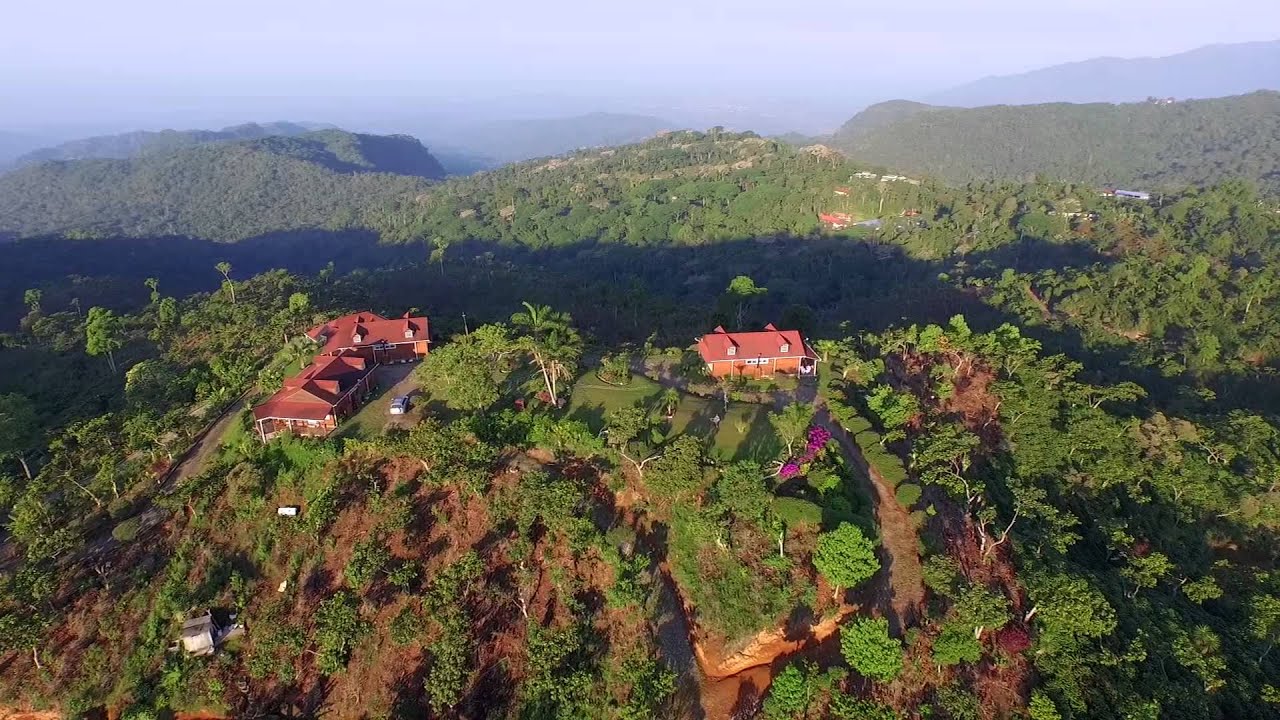 Nowadays the descendants of these, who remain 100% pure, established a village called Nueva Alemania (New Germany) and has several of these haciendas. It is believe that the village is a place for the followers of Hitler since for the most part of its inhabitants supported the ideologies of the Fuehrer.