It may seem odd to see Edvard Munch’s name alongside archeological findings, but the recent rediscovery of a tomb in the Peruvian amazon has caused just that: the exact site where the mummy which inspired Munch’s “Scream”- one of the most reproduced paintings in the world was discovered in the Peruvian Amazon.

The Norwegian painter’s most iconic work: The Scream, is renowned worldwide for the psychological turmoil it depicts.

Several art historians have attested that the painting is based on the mummy of a Chachapoyas warrior which was discovered 130 years ago near the Utcubamba River and taken to Paris to be displayed in an exhibition at the Ethnographic Exchange Museum. 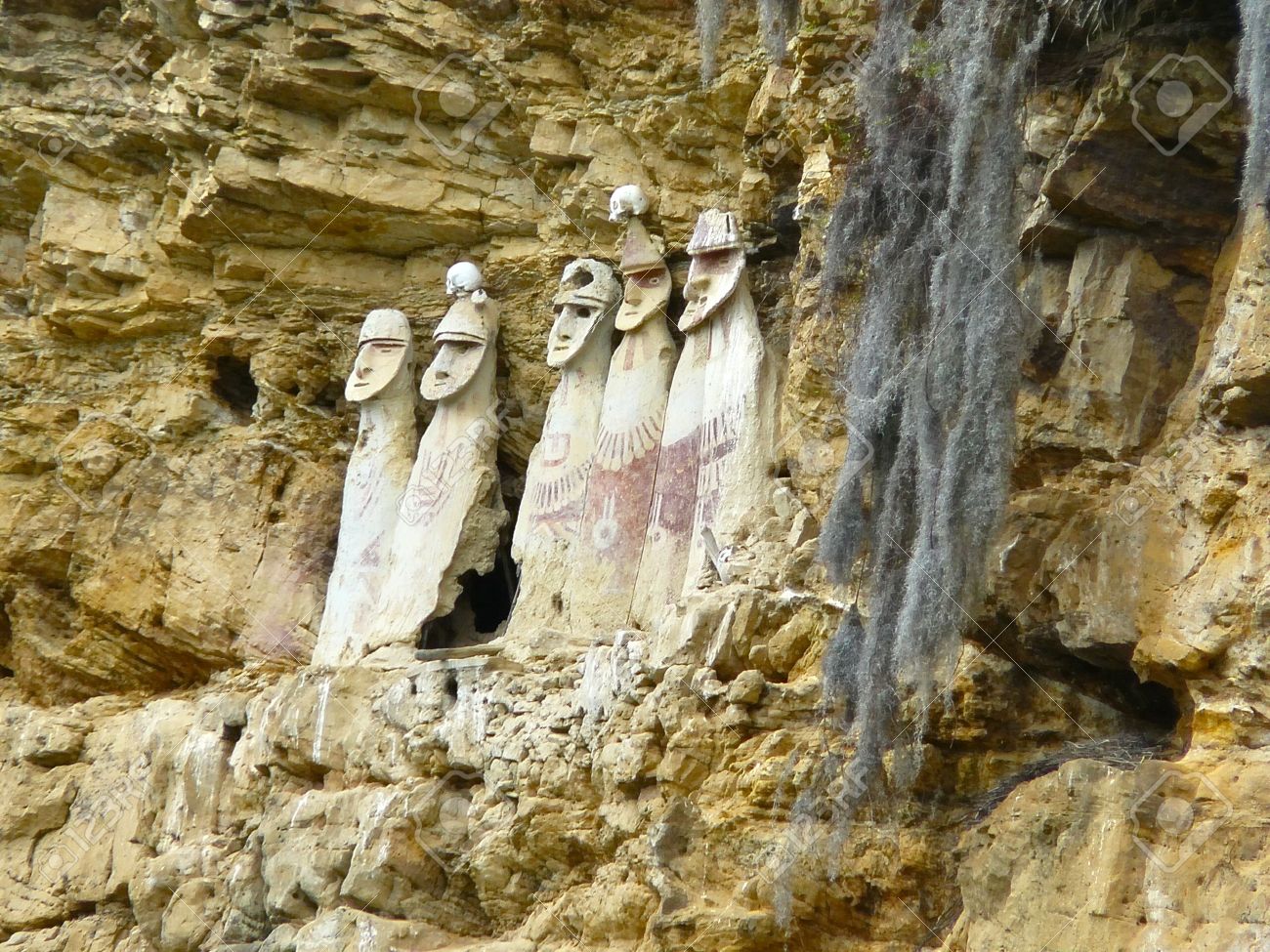 Chachapoyas, located in the Amazonas region of Peru, is known mainly for the ruins of Kuelap Fortress (built by the culture of the same name), warriors’ mummies, and its carved sarcophogi.