In the town of La Escondida, in Monterrey, stands the ruins of what the locals call “Casa de los Tubos o The House of Pipes”. A construction that resembles the villains headquarters in a science fiction films with a tragic historic background.

Legend says that the father of a young woman, affected by the paralysis, decides to construct for his daughter’s comfort a mansion of strange cylindrical design, whose rooms and floors would be united by ramps for the circulation of the wheelchair in which it moved his daughter.

However, from the outset the project was stained by disgrace. Two workers died during construction in inexplicable accidents. 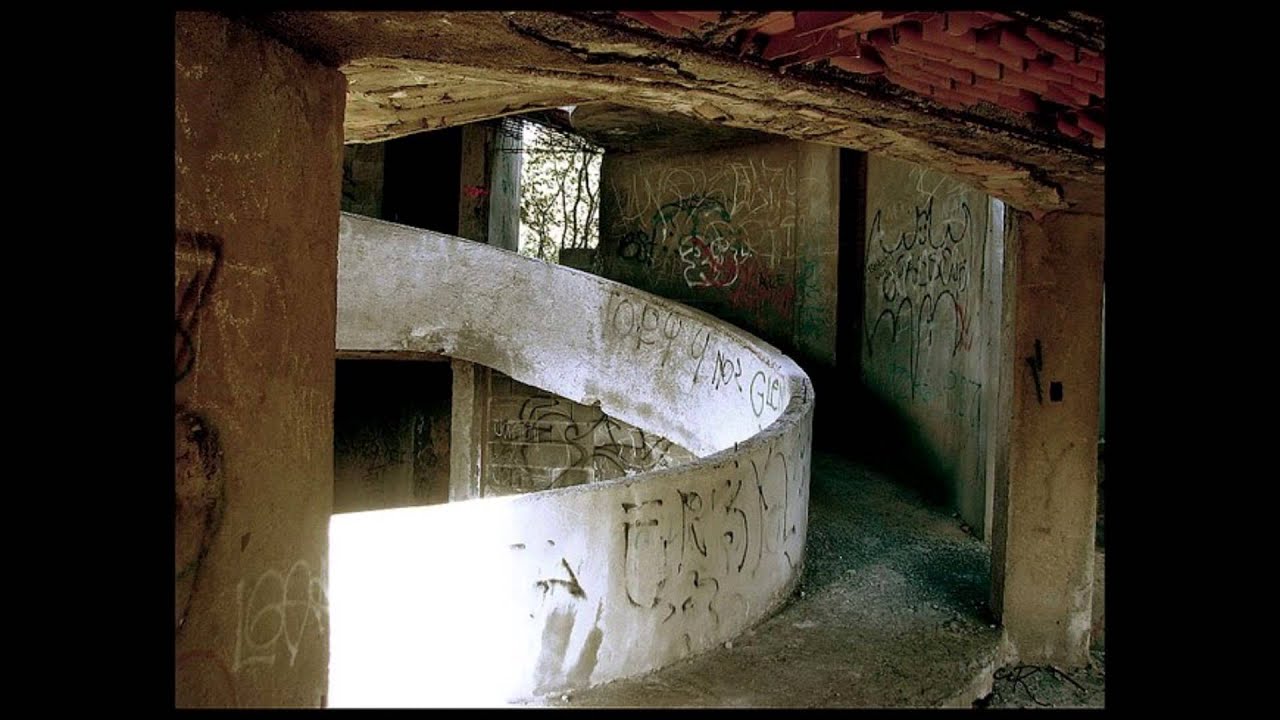 One afternoon, she was taken to the house to observe the progress of the work, but a recklessness caused her to slide with her wheelchair on one of the ramps and to hurtle through a window, towards death. The father’s distress led him, according to the memorial, in principle to alcohol and then to suicide.

The house was abandoned half-built and countless tragic events struck her: deaths from fatal accidents, suicide pacts and the presence of the girl’s ghost. Latest news said House of Pipes will be demolished soon, but the legend will last forever in Monterrey.