From outside it looked like another spacious Virgin Islands villa with a spiral staircase twisting up to a sunny balcony overlooking the Caribbean Sea. But Dolphin Point Laboratory on the island of St Thomas was part of a unique Washington-funded research institute run by Dr John C Lilly.

For 10 weeks, from June to August 1965, the St Thomas research centre became the site of Dr. Lilly’s most notorious and highly criticised experiment, when his young assistant, Margaret Howe, volunteered to live in confinement with Peter, a bottlenose dolphin.

The dolphin house was flooded with water and redesigned for a specific purpose: to allow the 23-year-old Howe and the dolphin to live, sleep, eat, wash and play intimately together. The objective of the experiment was to see whether a dolphin could be taught human speech – a hypothesis that Lilly, in 1960, predicted could be a reality “within a decade or two”.

Even dolphin experts who today hold some of Lilly’s other work in high regard believe it was deeply misguided. Media coverage has focused on two things: Howe’s almost total failure to teach Peter to speak; and the reluctant sexual relationship she began with the animal in an effort to put him at his ease. 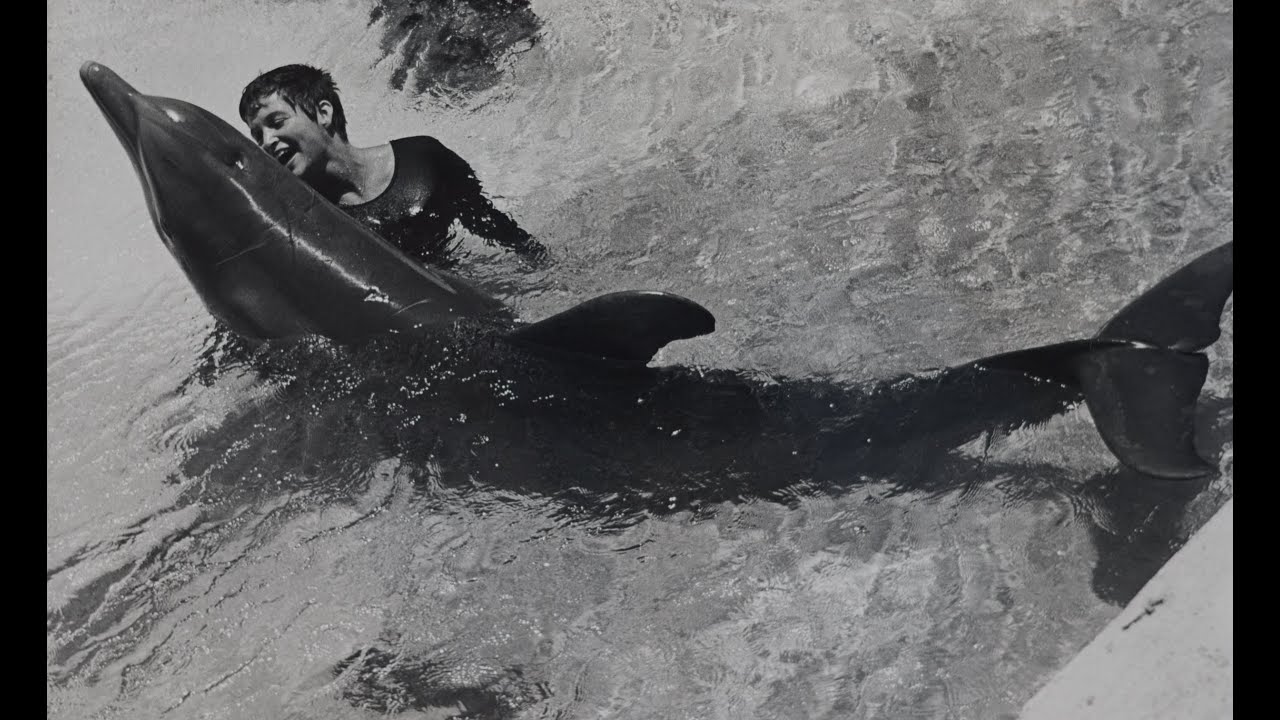 She has not spoken about her experiences for nearly 50 years, but earlier this year accepted an interview request by the BBC producer Mark Hedgecoe, who thought it was “the most remarkable story of animal science I had ever heard”.