There was a real euphoria for the pandas in Mexico during the 80’s. For many people over 30 years, the first reference they have of Chapultepec, is Tohui, the panda that became ” Superstar “. 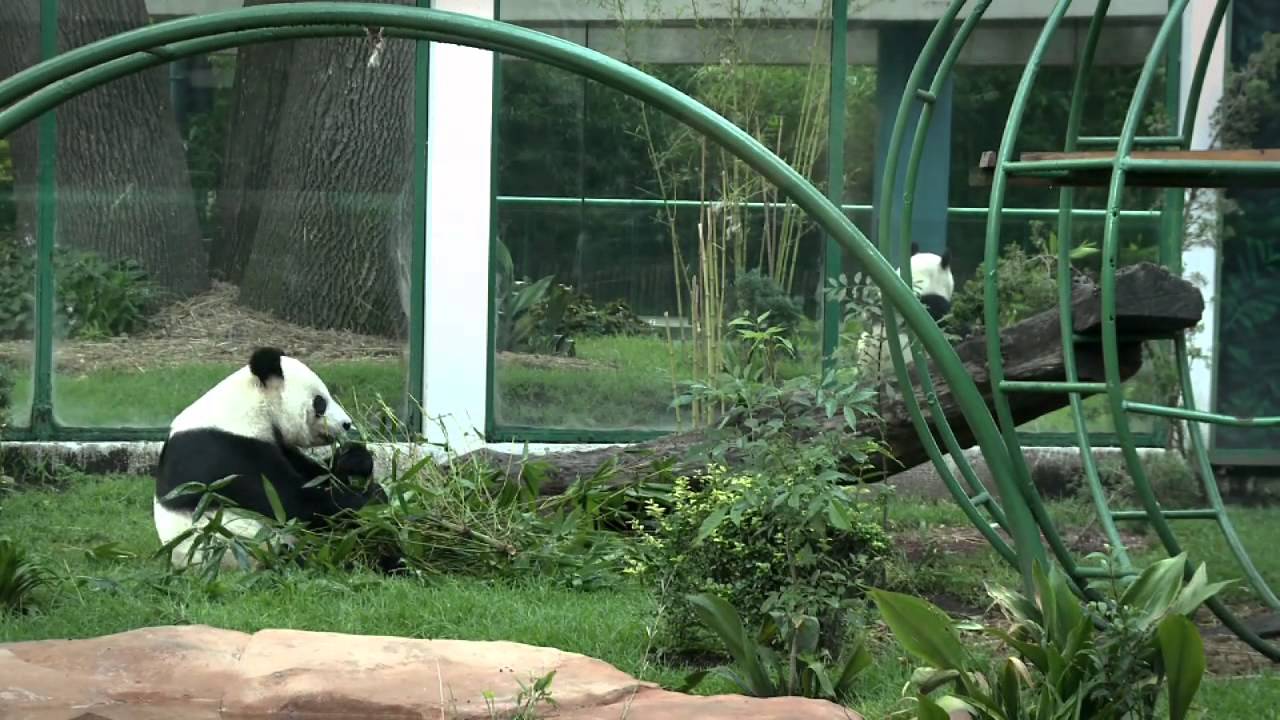 The fame transcended so that even a movie was filmed where singer Yuri interprets the song related to the panda bear born in Chapultepec zoo while playing with some children and tells the adventure of the bear when it is transferred to another zoo to try to repeat its reproduction in captivity.

Such was the enthusiasm for Tohuí that they composed a couple of songs: “The little panda of Chapultepec”, that sang Yuri – which, it is said, was composed at the request of Carmen Romano Nolk, who was the First Lady and wife of the president of Mexico, José López Portillo-, and “Towi Panda”, played by Ginny Hoffman who was a child star of the moment.

Tohuí grew up, stopped being the tender little creature, and little by little the euphoria was extinguished. She returned to news in 1990 when she gave birth to Xin Xin, her only daughter.

But it was not the same. Pandas fans had disappeared. Tohuí died at age 12, a victim of a leptospira crisis.