Sebastián de Aparicio, was born in Gudiña Spain in 1502. At the age of twelve he is infected with the bubonic plague and the parents are forced to hide their son in the depths of a forest, for fear that people will ask them to sacrifice it So that the epidemic does not spread in the village.

The parents come to the forest every day to feed their son, until one day a miraculous event occurs that would later narrate the little Sebastian. The young man told his parents that a wolf came to his lodge and began to lick the body’s wounds and that miraculously the child was completely cured the other day, that’s how the family found it. 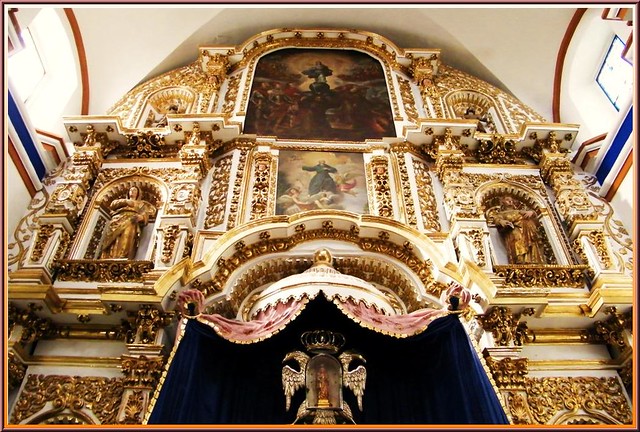 He helped build the first roads from Guanajuato to Zacatecas; with that profession he became very rich. He married, but he never had children, he was very old and widowed and remarried with a young woman whom he accepted more than all his protection. On the death of his second wife, he decides to give all his wealth to the poor and enters the Franciscan order as brother. 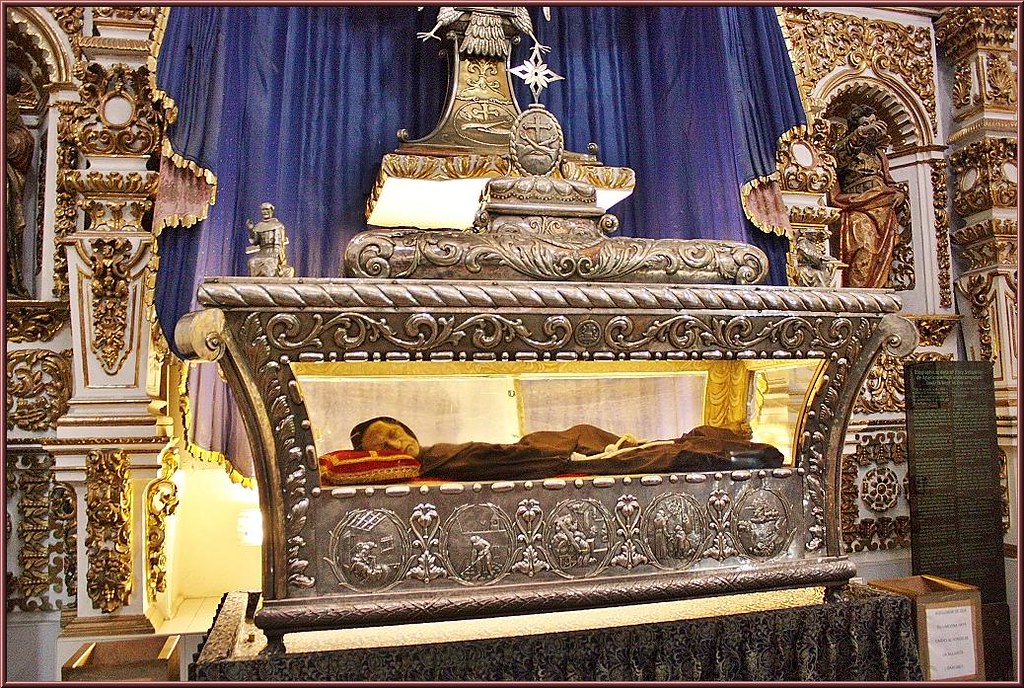 It is said that the blessed Sebastián de Aparicio had the gift of ubiquity, that is to say, it appeared in several parts at the same time, mainly in the ways to favor the carreteros that were in problems.

It is also said that Sebastian of Aparicio was also a common man, who committed pederasty and the parents of children in vengeance poisoned him with arsenic, that the arsenic produced the reddish hair after death and that the same arsenic preserved the body that is in the convent of the Llagas of San Francisco in the City of Puebla de Los Angeles, Mexico. When entering the chapel of the blessed Sebastián of Aparicio, and look at the mask of wax that has its Corposanto, it is a true macabre impression .