At the beginning when several dead animals appeared in the Barrio del Carrizal in Guadalajara, it was initially taken as something natural, but by analyzing the bodies they realized that they were “dry” without any drop of blood.

From being just a rumor became a big problem, because in a short time appeared corpses of children with the same characteristics. It was a fact, there was a vampire in Guadalajara.

It turns out that a group of people fed up with the attacks of that demonic entity, decided to divide by different directions to stalk the vampire. After two nights, a group managed to apprehend it with a net. 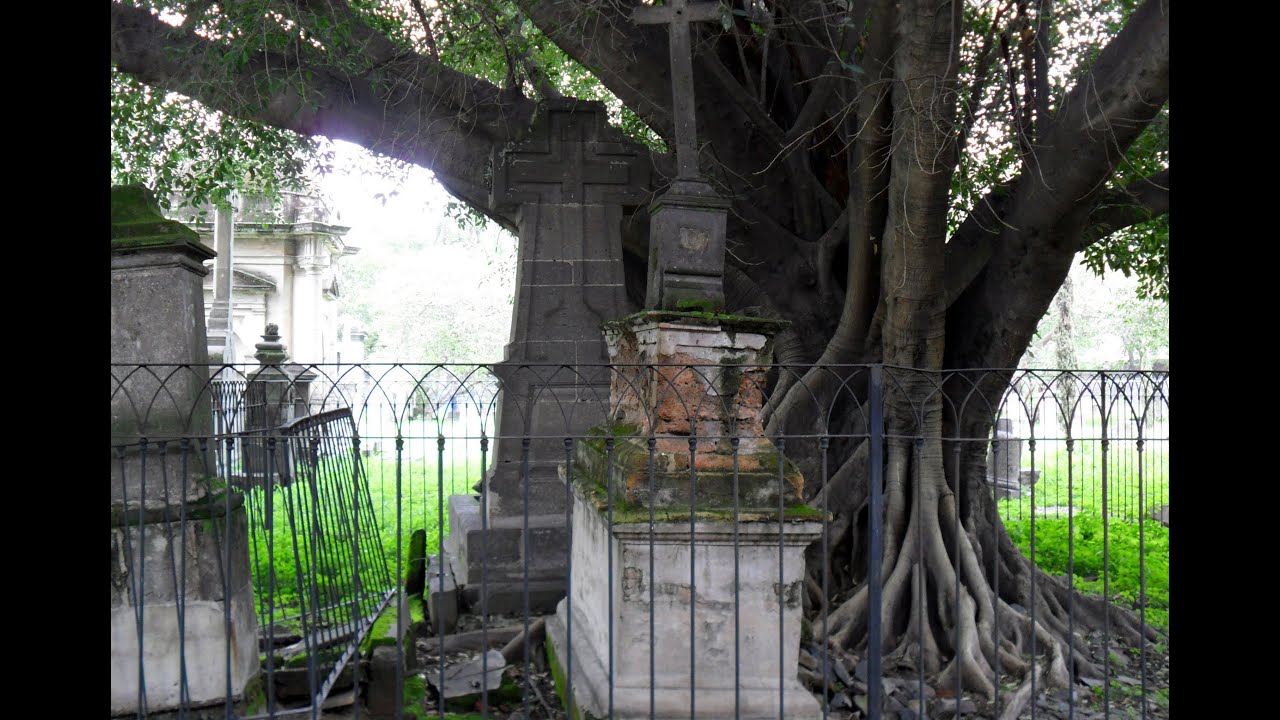 He was taken to the Cemetery of Santa Paula, now the Panteón of Belén, and with a long and improvised stake, pierced his heart, leaving that night monster dead. The next day very early, they placed a thick slab of concrete to ensure that it never left the room again.

A few months later, to the astonishment of the Tapatio people, the stake broke the slab and began to grow at the same time that it was transformed into a huge tree. They say, those who know this, that if one pricks or makes a small groove in the trunk of the tree, blood comes out; which belongs to the vampire buried there.

Legend has it that when the tree completely crushes the tomb, the vampire will be free to attack again.