“From the sky came a light that was placed in the center of the crater, lit more and then extinguished.” That image was recorded with such clarity and certainty in the memory of Juan José, at the age of 13, which leaves no room for doubt: that was the first time he saw a UFO.

It has been more than two decades since then, and still remains expectant of the sky, dreaming of repeating the experience, while dispelling cold drinks and chopped fruit to those who visit La Alberca, the most famous crater of Valle de Santiago, the volcanic region Of Guanajuato. 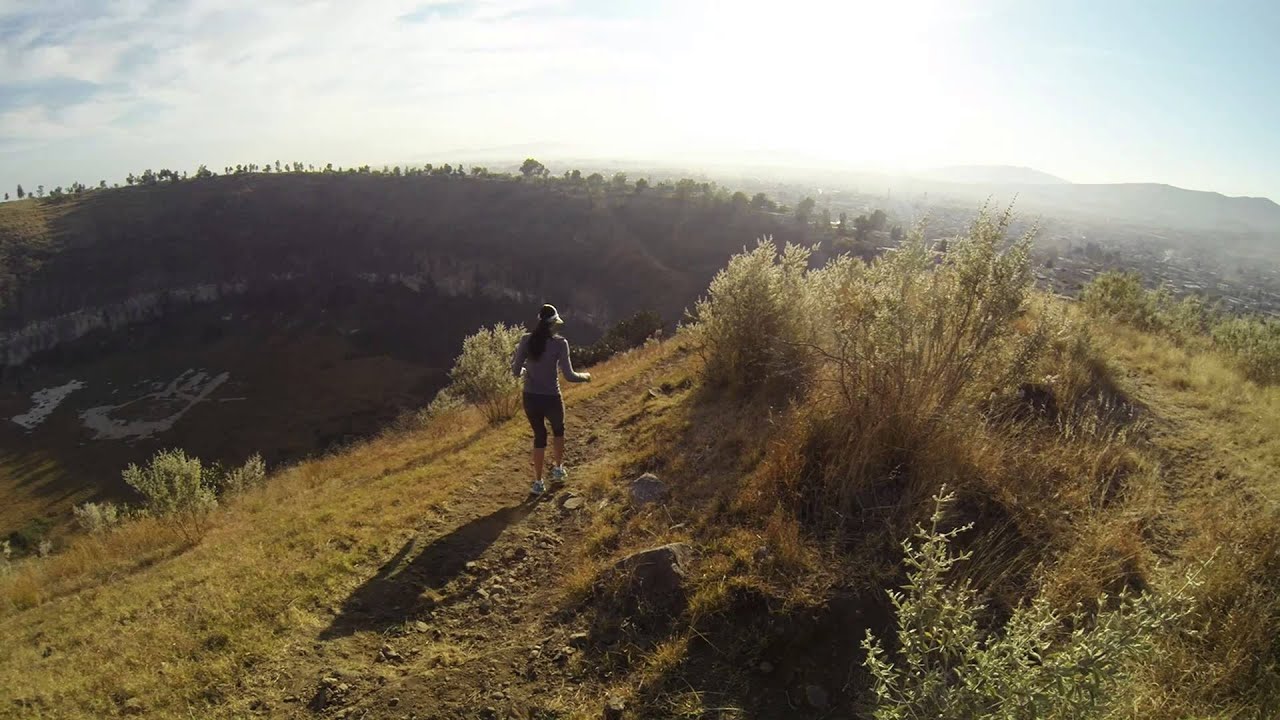 There are 13 craters in the south of Guanajuato: seven in Valle de Santiago, five in Salamanca and one in Yuriria. They say, to increase the synchrony with the outer space, that their alignment coincides with the figure of the Ursa Major.

Other fantastic stories spice up the route through this crater. There are those who talk about prehistoric monsters in the crater lakes, those who relate the coloration of water to some natural disaster or those who remember the giant vegetables that beings from another world taught to sow the locals in the 70s and who could Serve as a panacea for hunger in the world.