Misnebalam is today literally a “ghost town”, since 2005 all its inhabitants chose to leave the place, leaving it only to the grace of God and nature, allowing it to look sad and desolate.

Some theories say that they fled for fear of what happened to them and others say that the reason was the lack of water.

In fact it is a small town that in its years of splendor was a thriving henequen community, belonging to municipality of Mérida in the state of Yucatán, led by a powerful landowner known as Don Fidencio.

One of the stories that place Misnebalam as a place where paranormal events occur is precisely carried out by Don Fidencio. It turns out that on October 22, 1921 (this character), while on his way to his estate, accompanied by a worker and his son, he was intercepted and killed for what seems like an adjustment of accounts. 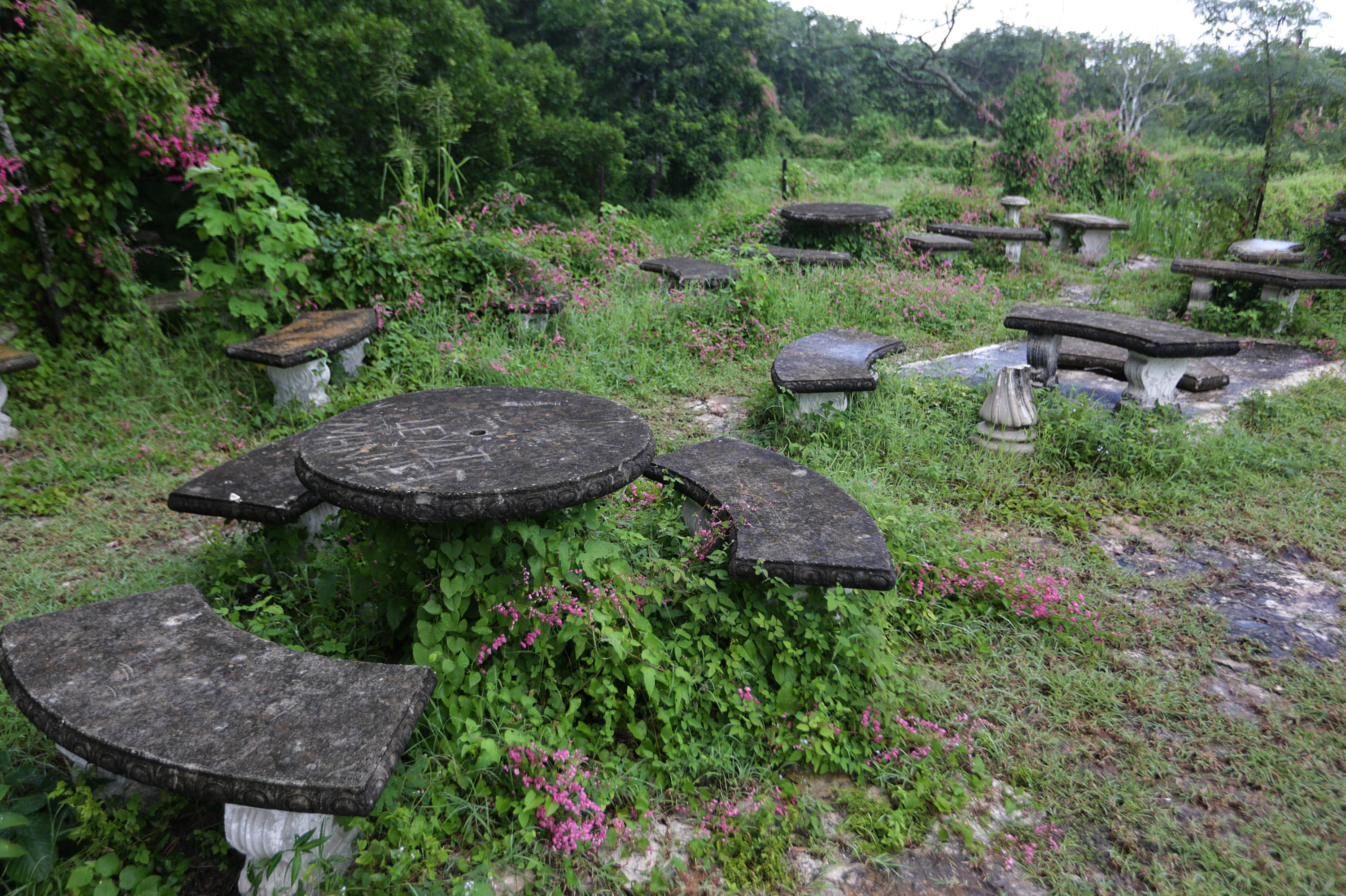 However, the story most recognized and disseminated by the people and some media is what happened with a child named Julian, who considerable people say they have seen his ghost prowl the town.

According to the legend, “Juliancito”, 9 years old and son of hacienda workers, was raped by a pawn while playing with a ball of thread and then killed himself by hanging on a tree.