The Corposanto of Santa Faustina is venerated in the Basilica Cathedral of Our Lady of Guanajuato, in Guanajuato, Mexico. The relics are exposed and looks a little deteriorated, in her casket is possible to see part of her skull and the arm, an a  glass containing her blood, which is broken.

The Cathedral architecture corresponds to the manierista baroque of century XVII, with slender dome of the same style. Its atrium dates from the beginning of the 19th century. Each of its three access doors has a facade in pink quarry, standing out the main façade, on which stands the bell tower of three bodies of the same period and style; Besides the clock cube, there is another tower of inferior proportions and beautiful churrigueresque style of the XVIII century. 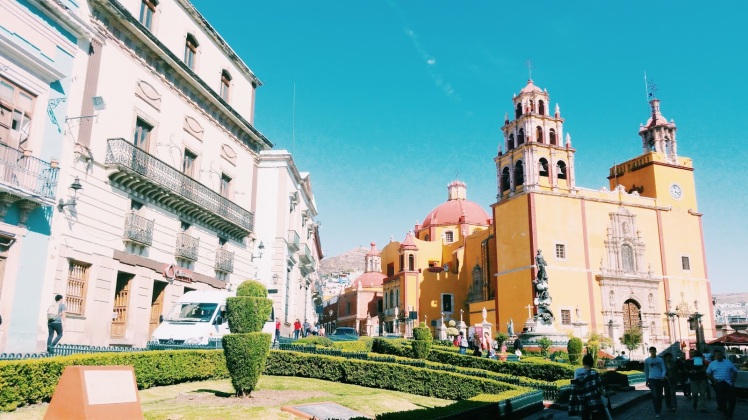 On the high altar are the  remains of St. Faustina Martyr and her blood in powder contained in a jar.

The figure of wax that keeps Saint Faustina remains is not lucky in beauty, in fact, the mask is deteriorated and the skeletal arm is observed through the garments.