The Museum of Death aims to present death as a cultural phenomenon that accompanies the history of humanity.

The changes in the way of presenting burials at different times and the symbolism that manifests the thinking of the human being.

The Museum addresses the mortuary theme throughout five moments: death in Mesoamerica, death in New Spain, death Laic, death in contemporary popular culture and the representation of the Altar of the Dead. It has a Museum Room and another one of temporary exhibitions.

Reproductions of prehispanic burials are exhibited in the collection inside the museum, some with the body inside a vessel, others in the form of a star or radial of several bodies, and of course the classic on their petate. 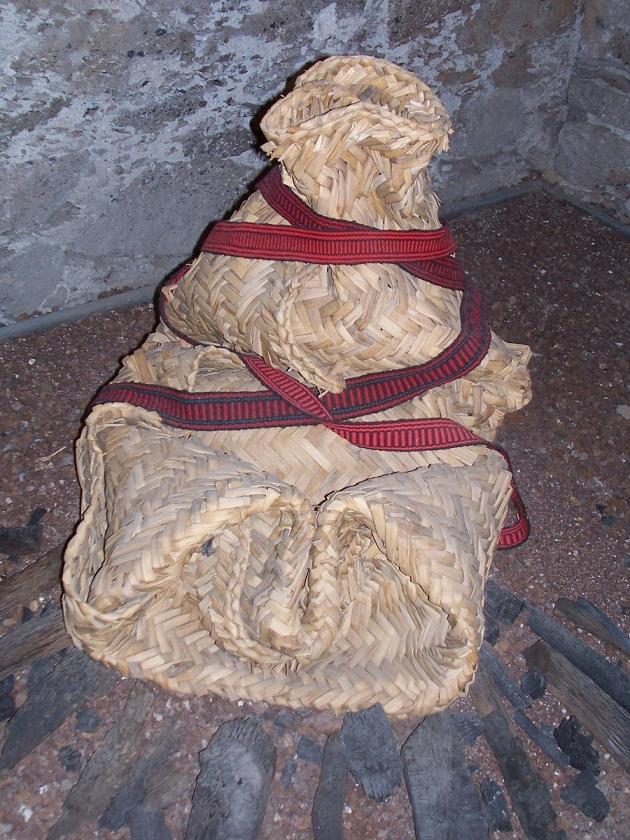 The place where it was located is in the ancient Panteon of the Santa Veracruz, San Juan del Rio, Queretaro, built in the nineteenth century which contains niches, ossuary, graves and a chapel of passage. Its architecture, sculptures and murals of the time, highlight the Christian example with symbolism to the mortuary theme.