It is one of the many lakes-crater (locally named “hoyas”) that are located north of Yuriria Lagoon in Valle de Santiago, Guanajuato. This region is part of the seven crater lakes, declared as Natural Monument in 1997. The predominant types of vegetation are the subtropical forest and deciduous tropical forest. Inside the crater there is a perennial lake, it is one of the few natural enclaves of tropical deciduous forest especially because of its location within a crater. The story of the entrance tunnel in Rincon de Parangueo says that was a Spanish landowner who ordered it to water his crops, but was deceived by his butler who decided to end his life. 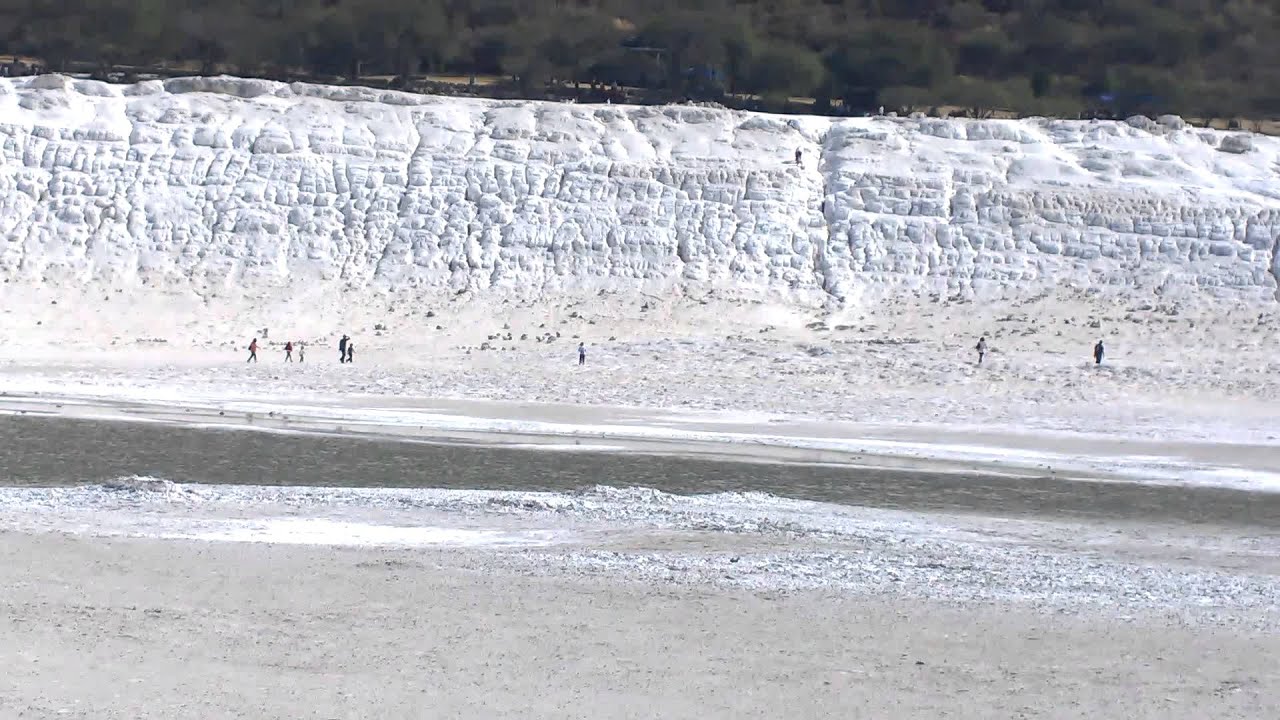 The legend and local people says the waters turn red to announce and prevent disasters, this story linked to the sighting of UFOs, giant vegetables and ancient rock paintings, are part of the beauty and mistery of this crater.