According to the report of the Mexican government, the area where El Chapo territory is, known as the “Golden Triangle”, embraces the region between the states of Chihuahua, Sinaloa and Durango in the northwest of Mexico. 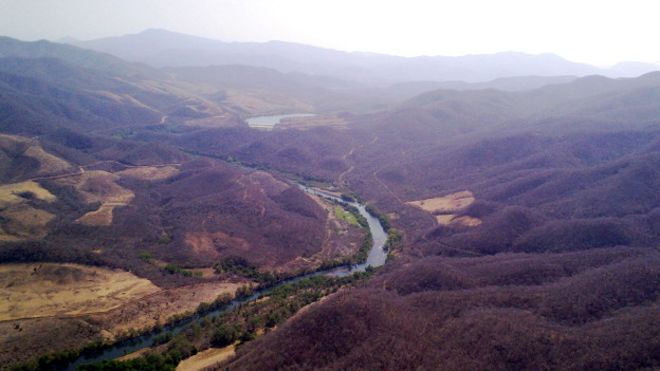 The Golden Triangle for decades has been not only the shrine of the Sinaloa Cartel that leads Guzman, but also one of the largest concentrations of marijuana crops and especially poppy, fundamental for the production of heroin.

That is why it was called Golden Triangle since the late 1970s by the US government, in relation to another famous triangle: that of Burma, Laos and Thailand, three of the largest opium producers in the world. But the Mexican “Golden Triangle” is not only about dense mountains and dangerous crops, it is also the birthplace of generations of mexican drug traffickers. 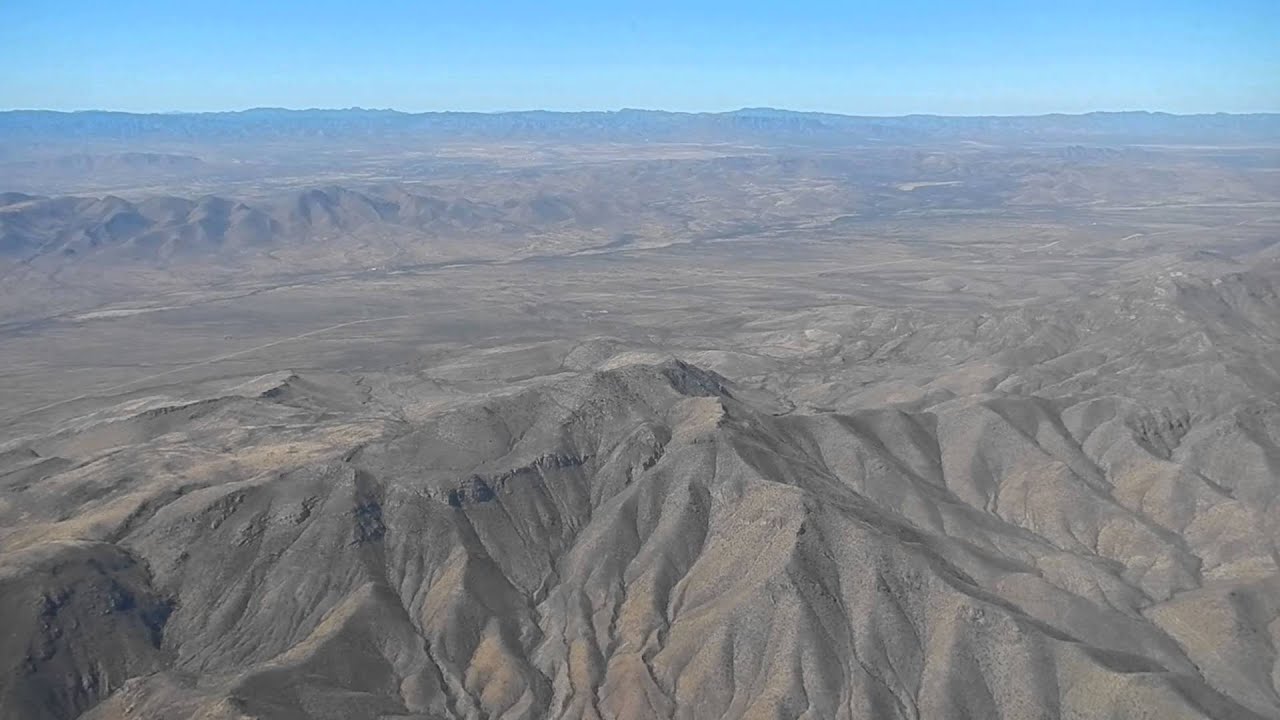 The origins of drug trafficking in Sinaloa are as uncertain as the legends that run from mouth to mouth, from generation to generation. Herald Sinagawa, the Sinaloan historian, claims that the Chinese came to Sonora and Sinaloa fleeing the difficult living conditions they encountered at the Santa Rosalía copper mines, Baja California Sur, operated by the Compagnie du Boleo since 1885.

“They brought the seed of the poppy, planted it in their orchards and the product was destined for their personal use … Most of them locked themselves in their sordid burrows to satisfy a deep-rooted vice that was transmitted from parents to children”.

Decades later, poppy cultivation was already done for commercialization in the face of a growing demand for World War II, US soldiers in Europe and the Pacific needed large amounts of morphine, So guess what? the United States Goverment encouraged and maintained the crops established in Mexico, The Golden Triangle harvest was of high quality because of the geographic and climatological conditions found there, similar to the Asian areas, thus US soldiers were always packed with high quality morphine.

Poverty and opulence are strongly contrasted in the region: although some people plant beans and other foods, this is not enough for them to live. The main income comes from the daily payment of drug traffickers for the marijuana and poppy plantations they make in the rainy season. Even with this activity, they live marginally, without electricity or other basic services.