In Encarnación de Díaz, Jalisco, better known as La Chona Town, there is a museum that over time has become well-known among visitors. The exhibition is located in the Municipal cemetery, it has a small but interesting collection of mummies, photographs and old objects related to the town history. The entrance cost is 20 pesos and you get a guided tour of about 30 minutes. 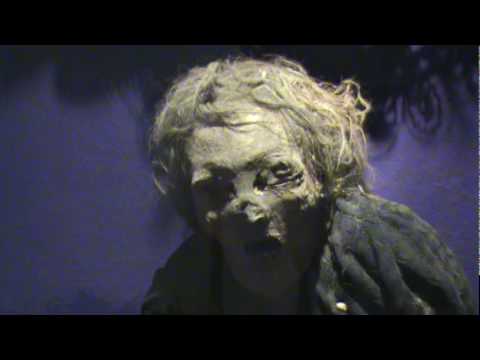 This museum has its ghost stories, in the seventeenth and eighteenth centuries people who died without being baptized, could not be buried in holy ground, or kept inside the cemetery, which is why they were buried on the outskirts of the cemetery, that is where the museum is located currently. 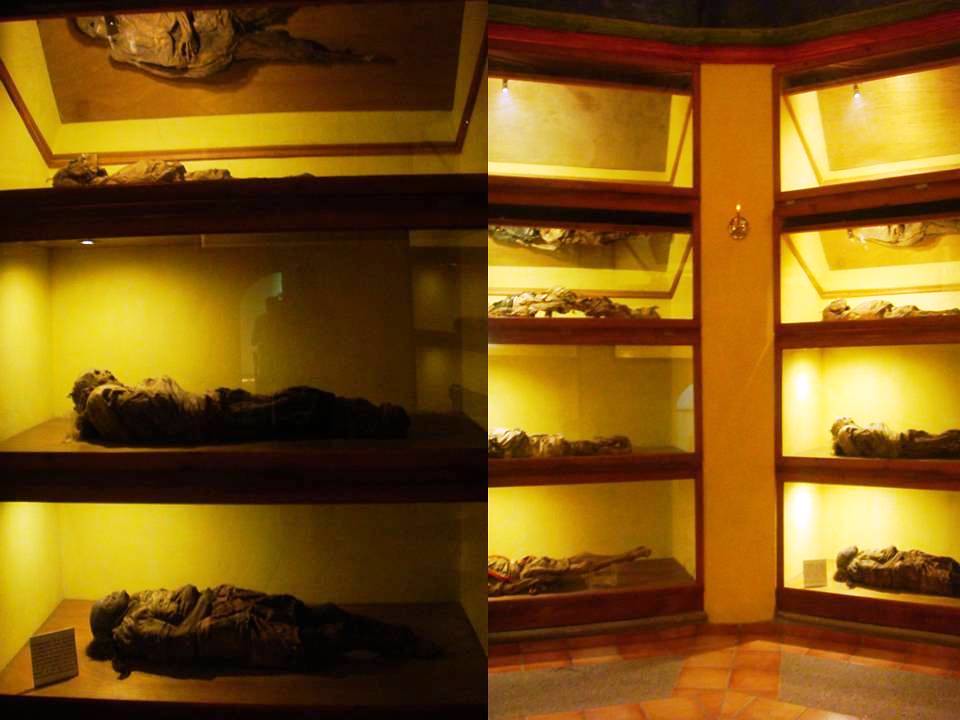 Among his mummies is Paws Bear, who died in the 1930’s and who was about 35 years old. Lorenza, who dedicated herself to offer sexual services and because of a family conflict was murdered by her lover. Like her there are others with a interesting story, like Don Pedro Ramos known as Pedro Liebres, whose body took about 40 years to achieve full mummification. This character was dedicated to hunting hares and was murdered for having found a treasure consisting of gold coins, an outraged perpetrated by his own neighbors.

The museum has five rooms: the pre-hispanic collection, dedicated to objects for worship and domestic use found in amateur archeological excavations.

The Crypt of Eternal Life designed has an octagonal arrangement, being an allusion to the Roman catacombs; The Hall of Calaveras del Montón, planned for temporary exhibitions and 2 rooms more dedicated to the virreinal syncretism.