Guanajuato, one of the states with more legends in Mexico, now, talking of the city of Leon, the largest city in the Guanajuato State, historically has transcended to have a population extremely believer in Catholicism, it is even rumored that ultra right wing cults such as el Yunque are based in Leon, which is curious that a place like  “The Pentagon” has been based on such a city.

The inhabitants of Leon will remember the urban legend of “El Pentágono”, a construction of a supposedly pentagonal structure located at the foot of Cerro Gordo, not far from the Angeles Hospital and the Plaza Mayor Shopping Center, where supposedly satanic rituals were practiced and even Lucifer made his appearances.

It was like an initiation ritual for any Leones adolescent of that time to visit the Pentagon and give evidence of having been there. The ideal was to visit at night, with no light more than a few candles, this feat is regularly told by people who visited the Pentagon. The testimonies and images that remain show graffiti of pentagrams and demons, but above all, a lot of garbage, a place reduced in height, a dreadful smell, poo and trash, and sincerely, an impractical venue to perform any activity, even satanic rites.

The fact that it was located near high schools such as La Salle and the Cumbres Institute, undoubtedly enhanced its spread by word of mouth among impressionable teenagers. 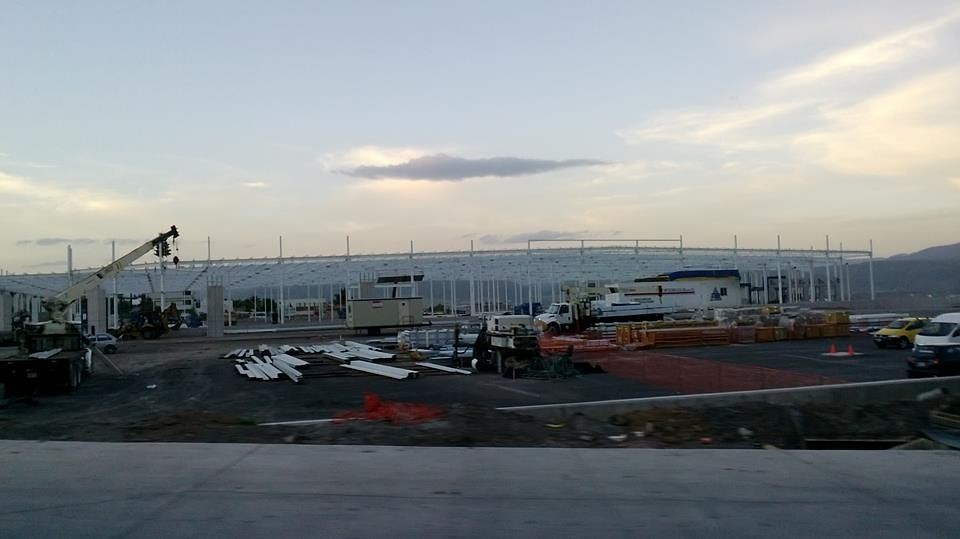 Currently, the Pentagon has disappeared: it has been demolished so that on its satanic soil a Costco Super Market is built, no paranormal activity reported yet, but an initiation teen ritual spot which gave proof of teen-bravery in Leon, Mexico has been lost forever.